Peace, and welcome to my website, Brothers and Sisters! I'm excited to share my unique perspective on life through the core values of compassion, humility, and excellence. Whether it's my blog, photos, or videos, everyone can find empowerment in the way that speaks to them most.

Peace, Love, and Blessings to you.

Self-expression, whatever the forum or medium, is as cleansing as it is liberating. When we can express ourselves in the language of our choosing, hopefully inspiring others to let their Light shine that much brighter, we are fulfilling our duty to serve. Creative beauty grounded in Love is contagious. Brothers and Sisters, open your mind to a world […]

Allow me to re-introduce myself: I, Milo Laurenz Jerome Alexander Dodson, am a Biracial (Black and White) man of unequaled resilience. I am the unexpected, yet successful and proud product of a K-12 public school system and a single parent household. I am the annihilator of any stereotype that is set upon me. I am the stone […] 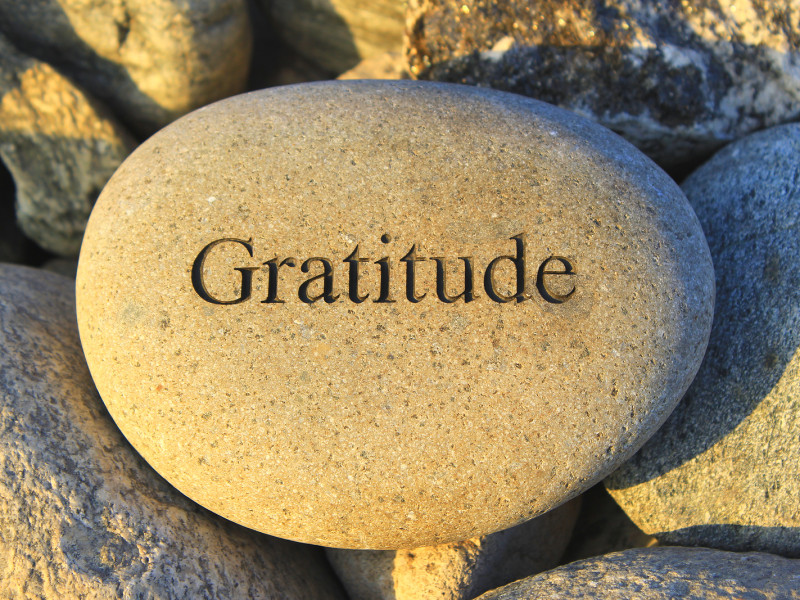 Dear God, Thank you. Thank You, Father, for always giving me purpose to fight through the struggle, no matter how real it gets. For encouraging me to let go, and let You handle my stressors. Thank you for providing me with armor and protection to rebuke the wicked ways of the devil. God, THANK YOU. Thank you for allowing […]

For More Information about how to get me to speak at your function... 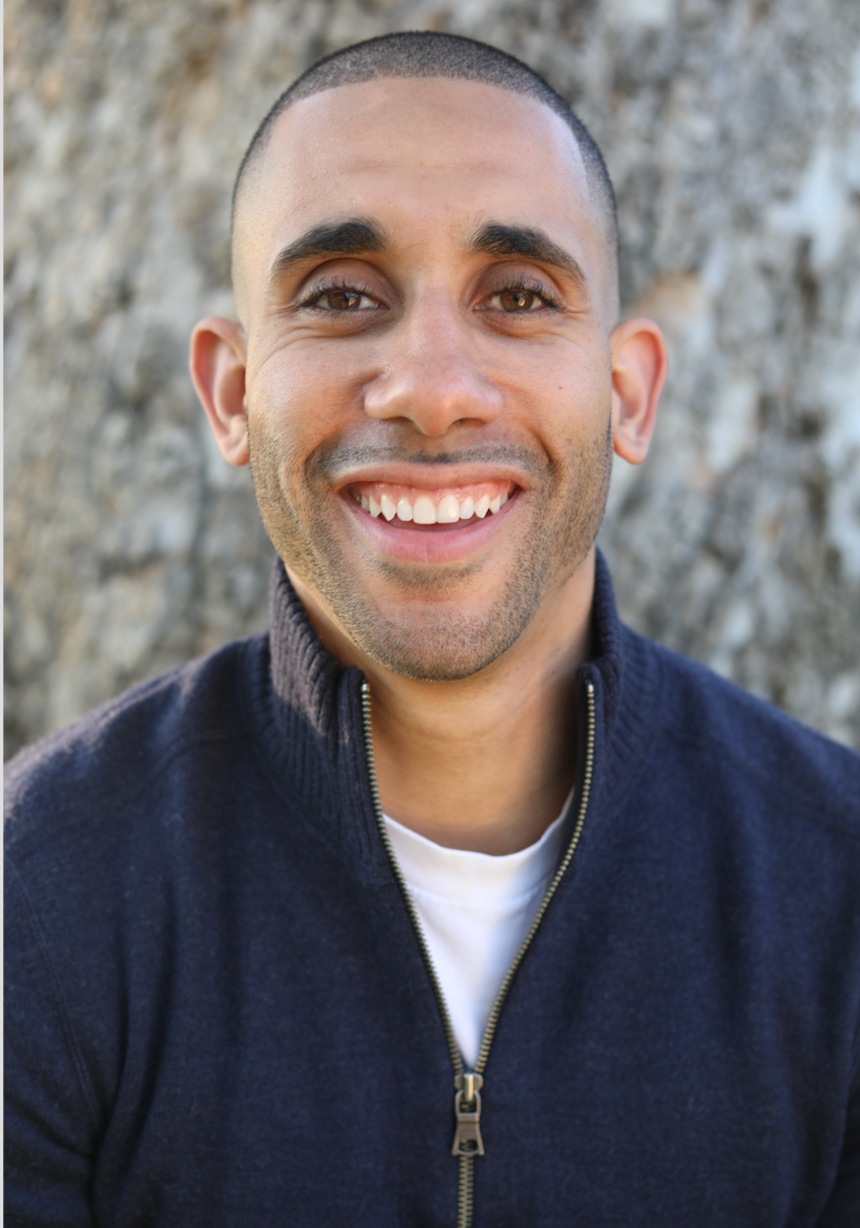 Originally from Covina, CA, Dr. Milo Dodson earned his Ph.D. in Counseling Psychology from the University of Illinois at Urbana-Champaign. Dr. Dodson is a Senior Staff Psychologist at the UC Irvine Counseling Center, where he serves as liaison to the Athletics Department and eSports Program.

As a Licensed Psychologist, Dr. Dodson is a committed advocate for service-based leadership, directing Hip-Hop artist Common’s Dreamers and Believers Summer Youth Camp for close to six years. Dr. Dodson also continues to connect his academic and clinical background with the entertainment industry. He contributed an original essay to White House Correspondent for Urban Radio, April Ryan’s book At Mama's Knee: Mothers and Race in Black and White, appeared as an invited guest on multiple radio stations, and offered several keynote addresses, including a panel presentation with Kerry Washington, Nnamdi Asomugha, and Yesi Ortiz for the movie Crown Heights.

Dr. Dodson is currently writing a book, creating a project for television, and co-hosts a podcast with nationally acclaimed radio personality Yesi Ortiz called Mental Health is R.E.A.L. (Reflecting Empathy and Love) to discuss wellness, mental health, and social justice. He also adamantly believes self-care is a necessity for creating a balanced life, and enjoys traveling, exercising, and photography.

Topics I Write About

Healthy relationships, self-discovery, social critiques, and everything in between. All of the topics here cover all of the different aspects of our lives. I offer reflections that will hopefully educate and inspire you at the same time. #LoveAndBELoved

Questions about the meaning of life…kind of.

Critical thinking, social justice, and empathy. All in the same place.

The cornerstone of humanity.

That feeling that elicits affirming sighs.

To [Dream] Per Chance to [Live]

Leadership is more about characteristics than it is about a title or position.

We all define it differently, and everyone is someone’s something.

God is good ALL the time.

Become who you are.

SEE WHAT people are SAYing ABOUT ME

I had the great fortune to meet Dr. Milo Dodson in February of 2015 at a friend’s awards celebration. I tell this story often, but it helps give an understanding of how much I’ve grown to appreciate Milo’s sincerity. Moments before we met, I received a stressful phone call. Shortly thereafter, Milo walked through the door of the event. His timing couldn’t have been more perfect. With 35 other people in the room, he chose me to be first to introduce himself to. After having a chance to talk to him, I remember thinking how grateful I was that he was able to shift my attention at that moment from that call. And I enjoyed getting to know him throughout that day. I later asked Milo why he decided to talk to me first. And he told me he could sense that I needed someone to talk to. And man was he right.

That awareness is what makes Milo so special. He has the ability to engage with almost anyone. He has a gift for being able to identify and relate to people, situations, and circumstances, even if he’s never experienced it himself. Milo has developed such a way with communication that it’s always easy to confide in him. I trust Milo. I’ve developed a friendship with Milo that although somewhat short lived to date, seems like I’ve known him forever. And that’s what he does. He makes you feel involved and important in every conversation. Whether it’s from the moment you meet him, or a brief chat in passing. He’s a major support to me, both personally and professionally. Sometimes having to sit through 2 and 3 hour long phone conversations from LA….while I’m in DC (or some other far off place). I am a better person now that I know him. His spirit and personality are pure and so kind. He is definitely a force to be reckoned with. And I am blessed he chose me to serve as his Executive Producer!! 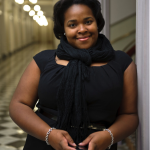 One of the many beauties of PhDodson is his vision for the human soul. He has inspired me to further my wants in success, desires in love for the humanity, and needs to be a better parent. His perception on racial injustice, higher education, political and government impact, just to name a few, are words that need to be heard by many and it gives me chills every time I read his reflections. He has the ability to share a story that brings compassion to the soul and urgency to find a solution. His words are strong and powerful to the heart and knowing PhDodson personally, I can say it is a true honor to have his friendship. I can brag all day about my friend Milo and still do. One day, I heard him voice his passion for the 1st time on radio, via Power 106 with Wendy Carrillo. They spoke on a range of topics from mental health, Black masculinity, Ferguson‬ and #BlackLivesMatter. He left me speechless as his knowledge and wisdom are beyond his years, his youthful appearance contributes to our next generation of leaders and his empathy for those will have YOU bragging about him. 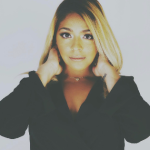 Milo Dodson is an extraordinary man. For nearly a decade, I’ve witnessed Milo’s brilliance and magic first-hand and am one of the lucky ones that can call him a dear friend.

Milo’s heart beats with the culture. His soul is tapped into our culture in a way I’ve never witnessed. When tragedy happens, or there’s breaking news, Milo is there with the eloquent, profound, thought-provoking PhDodson words I wished I had spoken.

No one can do what Milo does. He’s smart. Insightful. And serves from the heart. Because of his impeccable standards, deep generosity and a mind that transcends boundaries, Milo naturally elevates everyone around him.

He’s one to watch.

I first met Milo as an undergraduate at the University of Notre Dame.

Always greeting both friends and strangers with a spreading smile and joy in conversation, Milo is someone you don’t forget that you’ve met. Staying connected with him over social media after graduation, I saw all the effort that he put into graduate work and pursuing that PhD. Milo shared his thoughts, so I benefited from the perspective he gained. Each time he shares something, it can wrench your heart and also give you hope. That PhDodson angle is not one to mince words or soften the blow. It’s a raw and loving and hopeful look at what can be and what we can all do to help us get there. He gives of himself so freely and willingly, all for the benefit of improvement of self and others.

Anyone who interacts with PhDodson, as a consultant, a colleague, a friend, will find him to be a blessing and an inspiration. I encourage you to read his posts, engage with him in person or via social media, and keep your eye on him. You will gain so much from the adventures and the perspective you’ll see through his eyes. 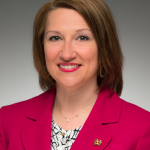